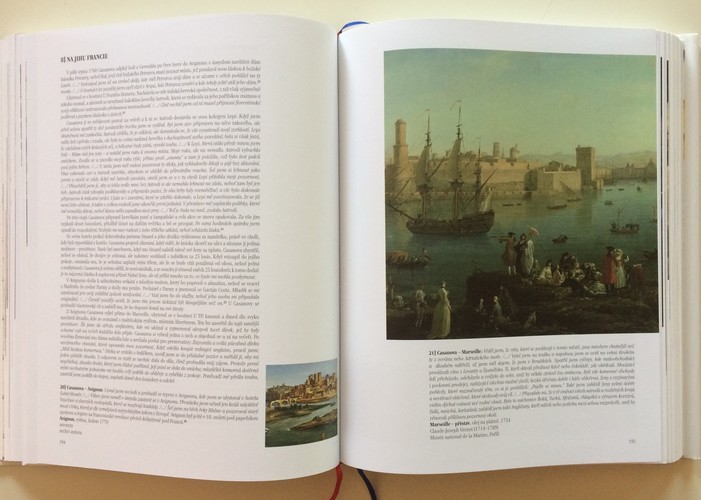 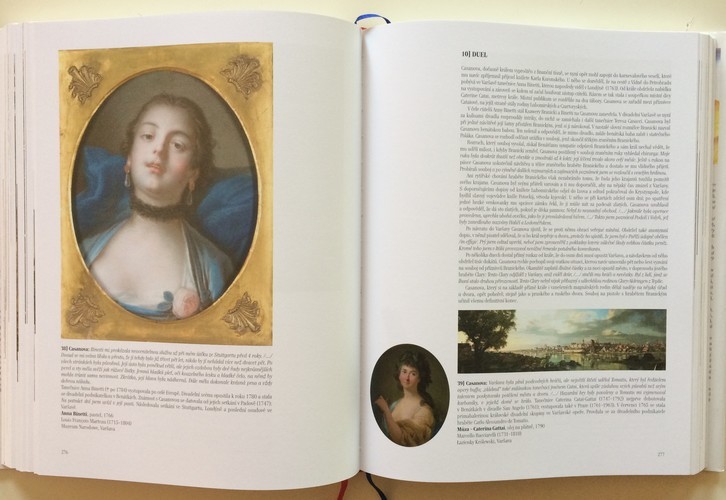 Casanova, Life as a Work of Art

There are only a few books whose publication constitutes an international event, and this is one of them. Karel Holub’s monumental work is presented in the highly original form of a “Casanova Album” that develops along three lines: the story, historical texts (some previously unpublished), and an imposing iconographic apparatus, whereby every image enhances the narrative. The rich imagery coupled with Casanova’s complex personality, recreates the eighteen century world where his life’s adventure unfolded. Casanova emerges from the pages of this Album in all his multidimensionality: the adventurer, polymath, businessman, lover and poet; a worldly individual as comfortable in the company of kings, courtiers and philosophers as with ordinary people of every country, at ease in every setting, from palaces to gambling houses, bordellos and jails. No one has ever offered such a far-ranging and immersive context for Casanova’s life and undertakings. Karel Holub’s unique, landmark work, solidly based on private and public archival material, is an indispensible reference for students of Casanova and his times. It should be translated and made widely accessible.