Zdeněk Burian: To the End of the World

Retro Gallery, in cooperation with Museum Kampa, present over forty paintings by the eminent Czech painter and illustrator, Zdenek Burian (1905-1981). This will mark the first time that some of the works will have been publicly displayed.

The exhibited works fall into three separate thematic groups. The largest part of the show
is made up of front covers for adventure stories commissioned by the publishing houses Touzimsky a Moravec, Sanislav Nikolau, Sfinx and Smetana. While the majority of the works date from the interwar period, there are several examples of Burian’s works from the 1950s which are among some of the best he ever created. The small-format book covers are complemented by a series of larger oil paintings from the geographical collection Sirym svetem (The Wide World Over), capturing remote and exotic parts of the world together with their inhabitants. Four works from the series Zeme a lide (Lands and People) depict the faces of people from the far corners of the earth (Maori; Native American Chief; Native American from Chaco; Member of Mataco People).

The exhibition’s title, To the World’s End, brings the three thematic groups together. In his works, Zdenek Burian encompasses the whole world - be it through the covers of books
for adventure stories, the dramatic landscapes from the Wide World Over or the faces of indigenous people. He will take you to the great Amazon River, American skyscrapers, scorched deserts, swollen rivers and roaring waterfalls. And maybe even to the world’s end. 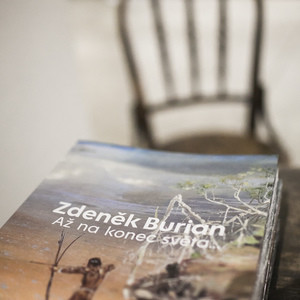 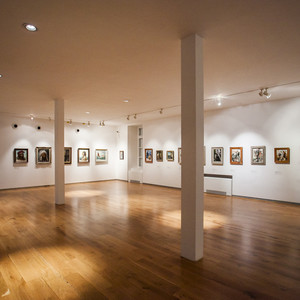 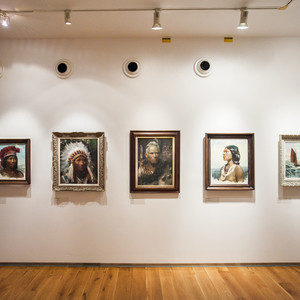 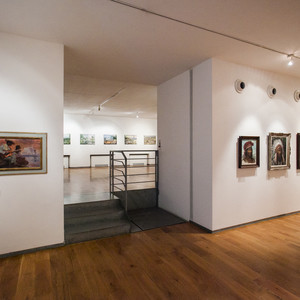 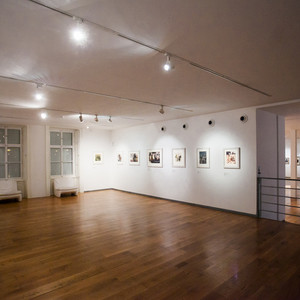